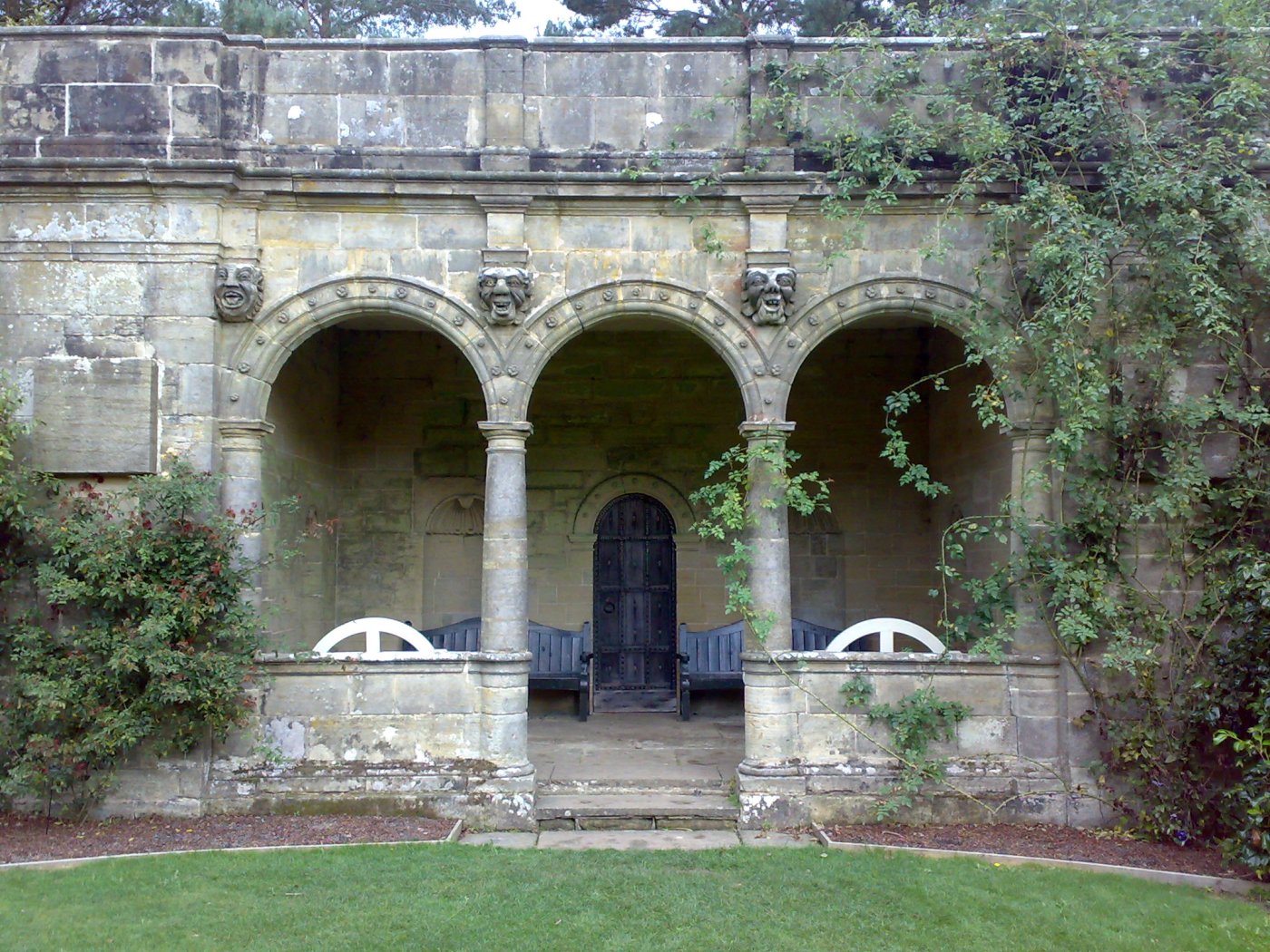 This week, I visited Nymans House and Gardens with a friend.  We both took photos. Did we ask one another to pose in front of the house, views, or flower beds? Or did we photograph the scenery?

It wasn’t until I got home and looked at the pictures that I realized we hadn’t stuck one another in one single photograph!  I hadn’t asked him to pose, nor had he asked me.  Neither of us had even taken impromptu shots of the other.  I wonder what that says about us as people.

Or does it speak more of  Nymans House?

At one point during our visit, we were standing in a burned out section of the house.  I remarked that it felt sad…empty.  “Soulless?” my friend suggested.  Is that why we didn’t stick each other in our photographs?

Nymans House is a property held by the National Trust, bequeathed by Leonard Messel in 1953.  The house has had quite a traumatic life.  It was remodeled twice by successive generations of the Messel family, then in 1947, just 20 years after being turned into a romantic mock-medieval manor house, it caught fire and was mostly destroyed.

It was never completely rebuilt, and today its stone walls stand with windows gaping into an interior house that doesn’t exist.  It creates a dramatic backdrop to the famous gardens.

Nymans House was almost completely destroyed by fire in 1947.

The gardens feature plants from all over the world. 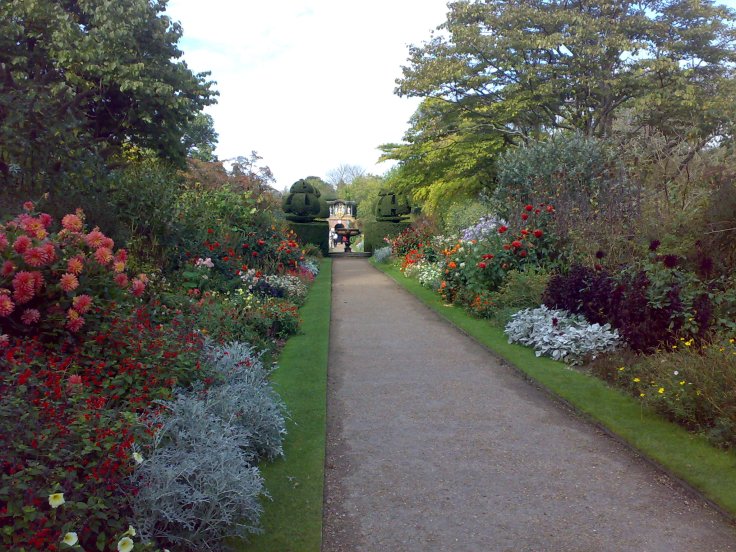 In its heyday, the Messel family enjoyed fantasy and fancy-dress at Nymans and Anne apparently sometimes dressed from head-to-toe in the color of a particular flower in the garden.  When I saw these vibrant salmon pink flowers, I wondered if this was a color she chose to wear and imagined a long, flowing, silk voile coat over loose trousers, topped with a broad-brimmed hat draped with more of the same!  Such an amazing color! 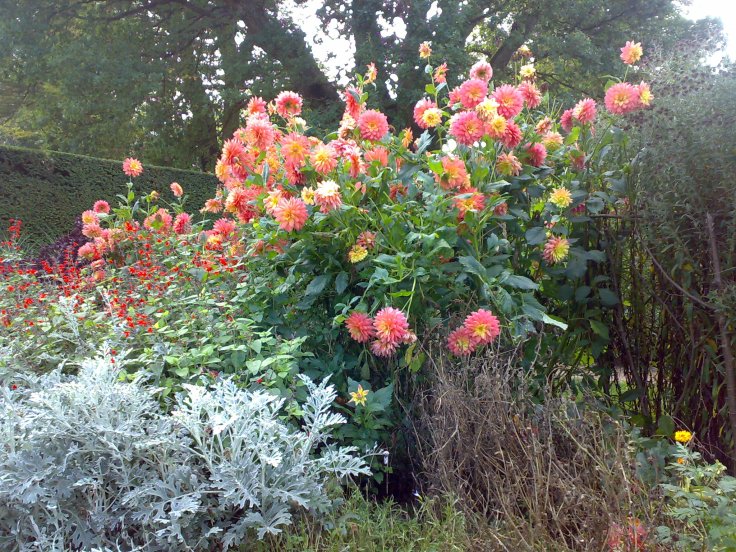 The house sits on 600 acres of property.

Its views look out over the downs. 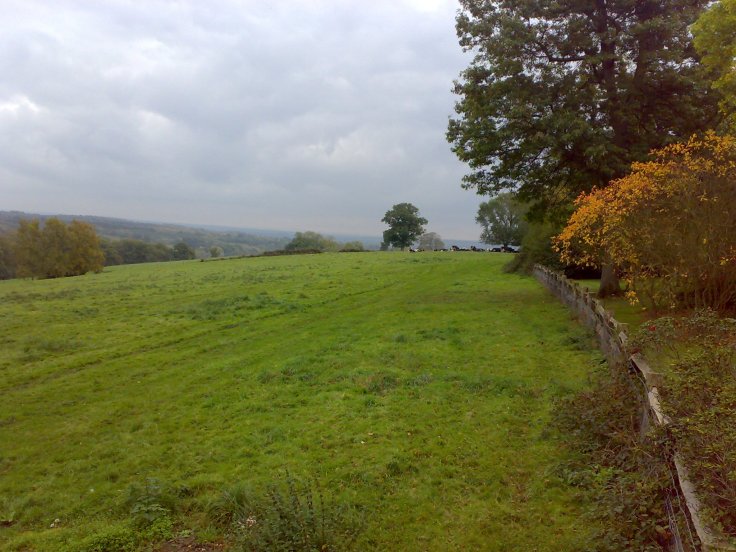 PUBLIC TRANSPORT TO NYMANS
Handy my friend was also able to provide transportation to a place quite difficult to get to by public transport. There is a bus that stops in front of the house – about once late morning and once or twice again in the afternoon. Not easy to get to if you don’t have a car!

3 thoughts on “Romantic House and Gardens hog the camera!”