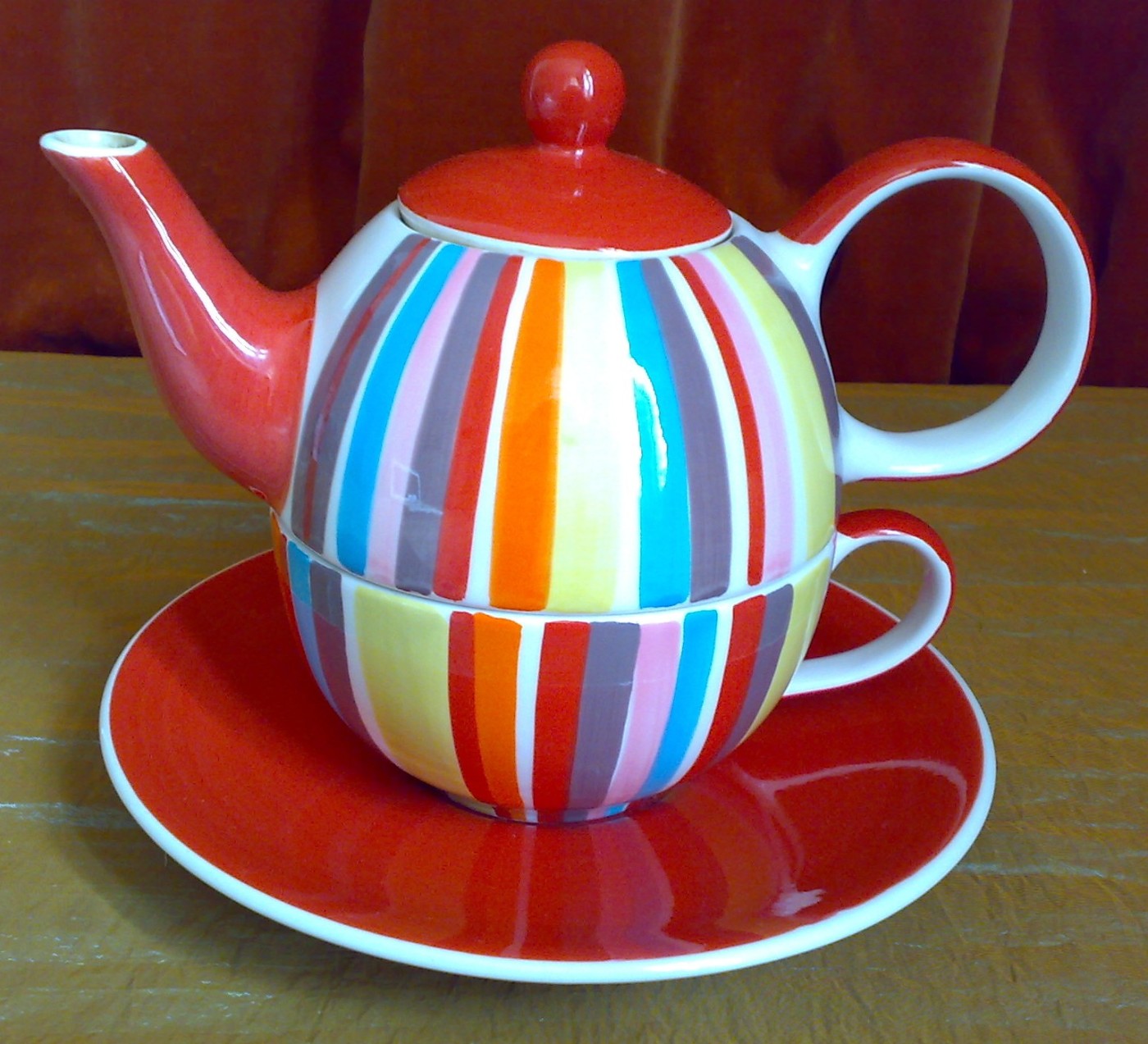 I’m a tea drinker.  I used to drink so much tea that a Tarot reader once saw a teapot full of wine in my cards.

Brewing a good cup of tea takes skill. My dad was a fanatic.  I learned his way of making tea sitting in a roadside cafe en route from New Brunswick to Nova Scotia.  I was about 10, and the memory imprinted me for life on what Dad considered was the proper way to brew a cuppa.

All I remember about that cafe was my father lecturing the waitress.  When his tea arrived at the table he took one sip and spat it out. Then he called her over and told her it tasted like dishwater, that he wanted a proper cup of tea, and this was how to make it.  I sat mesmerized while Mother tried to crawl underneath the table!

Dad wouldn’t have liked the tea in Hungary

Years later, while living in Hungary, I started to understand my father’s frustration. Hungarians have a different way of making tea. They generally like their tea weak, and some even use hot water from the tap rather than boiled water. I gave up ordering tea in Hungary. Even the tea houses which were springing up in my last year there couldn’t brew a cup of tea the way I wanted it.

I want my tea the way my Dad wanted it. Hot and strong. It must be a Boston thing as I remember being a teenager en route to visit my uncle in Hastings, and Dad saying how much he was looking forward to a cup of Frank’s tea and Mother moaning that he made it strong enough to stand a spoon in!

The best tea is made in a pot which must be heated with boiling hot water.  The water used to warm the pot is tipped out, the tea added (one bag or spoon per person and one for the pot), and boiling water poured over.  The tea must then be left to steep 2-3 minutes.

Today, I make my tea in an extra-large cup – the type commonly used for cafe au lait.  Perfect for one good tea bag. Of late, I’ve grown fond of Clipper Tea. It delivers a thoroughly satisfying cup of tea and everything else pales in comparison. In fact I notice when I have a bag of Clipper in the morning, one cup usually satisfies me, whereas other brands leave me feeling like I haven’t had my tea yet.